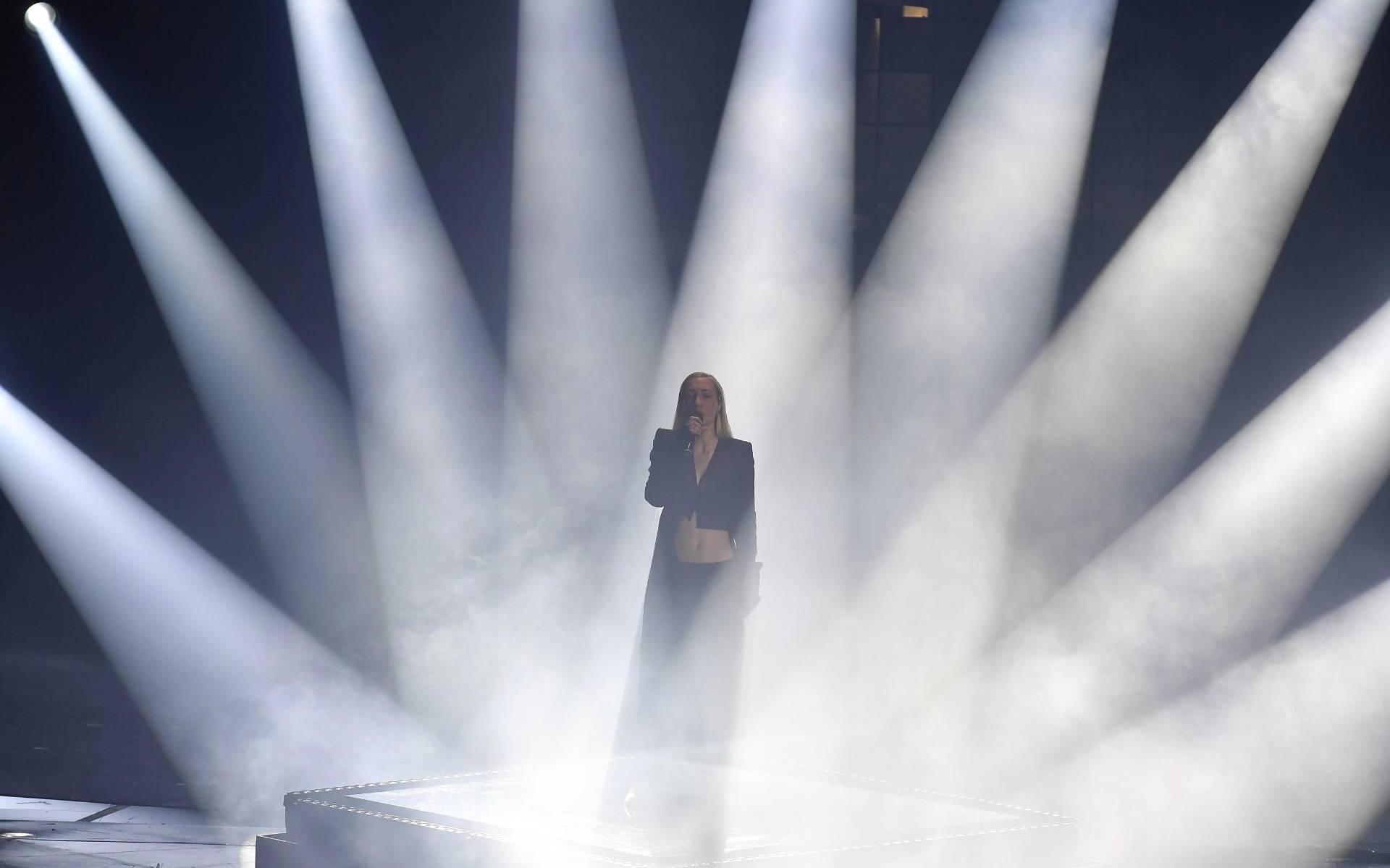 More than three million people watched the final of the Eurovision Song Contest in Turin on Saturday evening, reports Stichting Kijk Onderzoek. This is much less than last year, when more than 5.4 million people saw the participation of Jeangu Macrooy.

S10, who this year released his song on behalf of the Netherlands The depth , finished in eleventh place. Nearly four million Dutch people saw his performance on Saturday evening.

The interpretation of The depth it was, therefore, the so-called “peak moment” of the night, according to Stichting KijkOnderzoek.

Last year was the most watched final since 2002, probably also because the event was then held in Rotterdam. This title was in the name of the 2014 edition, when The Common Linnets represented the Netherlands. 5.1 million Dutch people saw it then. The final of the 2019 Eurovision Song Contest, when Duncan Laurence claimed the Netherlands won, was watched by 4.4 million viewers.

The most watched programs